APPLY NOW to join Rational Confidence, our community for founders wanting to shift the startup ecosystem away from burnout toward healthier company cultures.

About Results Learn Work with Us Join Rational Confidence

Make better choices for yourself and your startup

Kill it without killing yourself.

After participating in our recent 12-week program at MIT's delta v accelerator,

READ ABOUT OUR RECENT FINDINGS 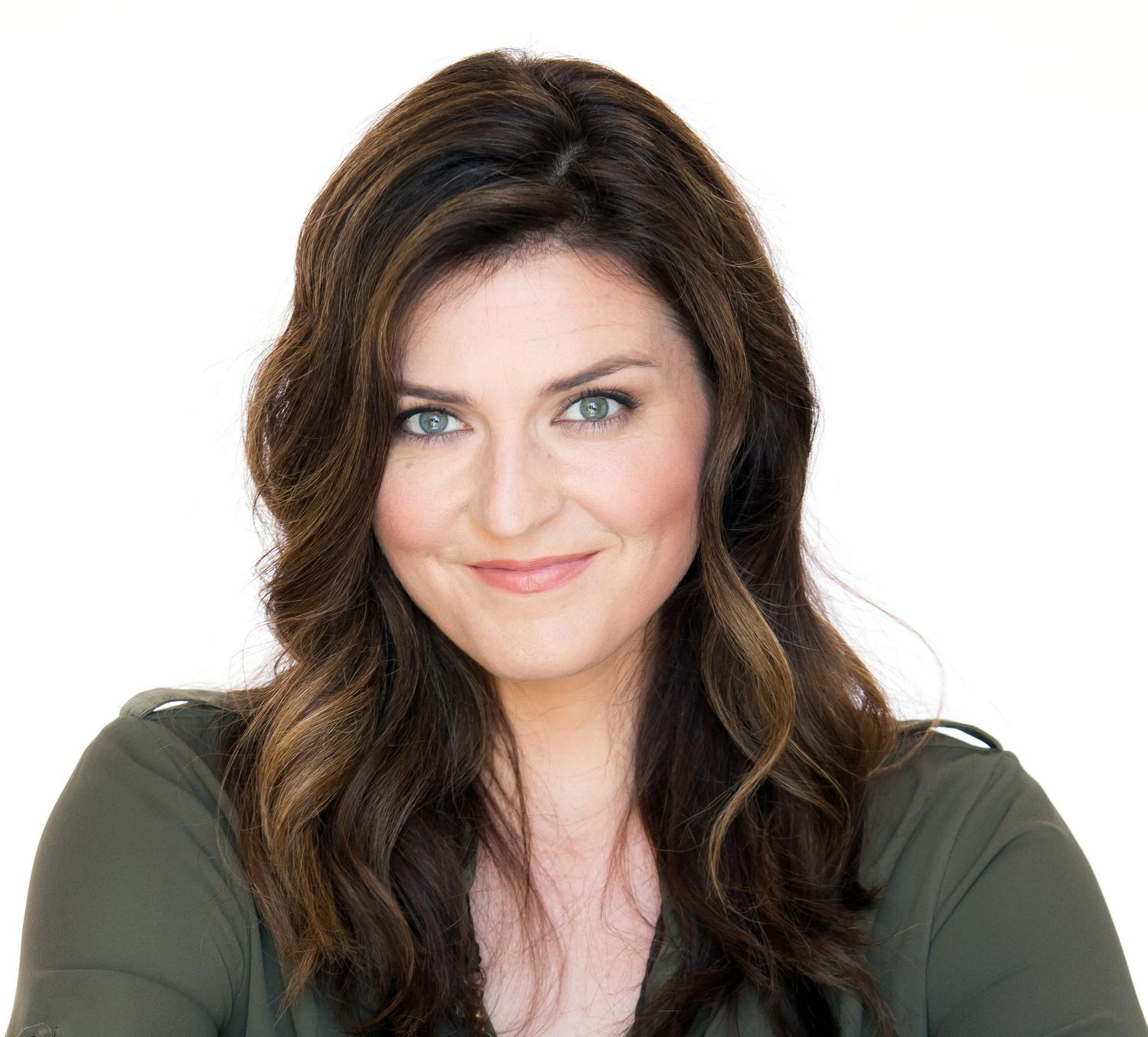 Kathleen and her team help you prioritize your own well-being while rocking your startup.

Contrary to the current "always be hustling" entrepreneurial culture, we don't believe you have to kill yourself for your startup to be successful.

We guide you in developing a greater understanding of yourself through the tools of self-awareness – meditation and mindfulness – and their proven beneficial application to entrepreneurship.

With greater self-awareness, you'll be less affected by the stress of entrepreneurship and make better moment-to-moment choices for yourself and your business.

"Kathleen is a force of nature – both a personal example of fortitude, creativity and perseverance, and also a gifted communicator who can approach every individual with compassion and uncommon insight."

Kathleen helps you choose curiosity over fear on a daily basis, creating confidence in yourself, your work, your relationships with others, and your place in the cosmos.

She uses her entrepreneurial experience, self-awareness principles, habit formation science, and business strategy to help you make more informed decisions, nurture happy and productive teams, and develop a strong mental game that will serve you for years to come.

Make your next move. Work through your co-founder issues. Communicate with stakeholders more confidently.

Understanding yourself is essential to managing stress and it is a skill that can be taught. Integrating self-awareness into the entrepreneurial experience can help prevent burnout, encourage better mental and physical health, and create better team dynamics. Mindfulness and meditation have proven positive effects in other industries, and now, we have now shown that they can be effective in entrepreneurship.

Set your entrepreneurs up for long-term personal success.

READ ABOUT OUR RECENT RESULTS

Anxiety, loneliness, depression, and burnout do not have to be a fixture of the founder experience. There is an alternative to hustle-till-you-drop entrepreneurship.

We think healthy, self-aware founders create better company cultures and better startups, and we're building a network of entrepreneurs who agree. Rational Confidence is a community of founders and senior team members of funded or revenue-making startups who are ditching the false-bravado, work-more-work-faster model of entrepreneurship for a new one, in which company cultures are supportive of individual success, teams experience less burnout, and startups are even more impactful.

Kathleen Stetson, CEO and coach, helps many-hats-wearing people better understand themselves and the world around them.

A former opera singer and acoustical engineer, Kathleen made her career bringing people together at the intersection of arts, science, and business. She founded a funded arts/tech startup while at MIT and co-founded Hacking Arts – the world's first arts+tech festival and hackathon, now in its seventh year at the MIT Media Lab – before consulting for startups and arts institutions, including the Los Angeles Philharmonic.

The depression she experienced during and after her startup’s failure, coupled with a constant low-level migraine she has had since 2010, spurred her extensive research into wellness, meditation, and mindfulness. Since starting her coaching business in 2018, she has helped entrepreneurs and Renaissance people across the country rock their unique paths, work better with their colleagues, and feel more joy every day.

She is a student of Mindfulness-Based Stress Reduction and Zen Buddhism, and has partnered with the Zuckerberg Institute, iCadenza, and MIT. She holds a BA from Harvard, an MM from NEC, an MS from RPI, and an MBA from MIT Sloan. 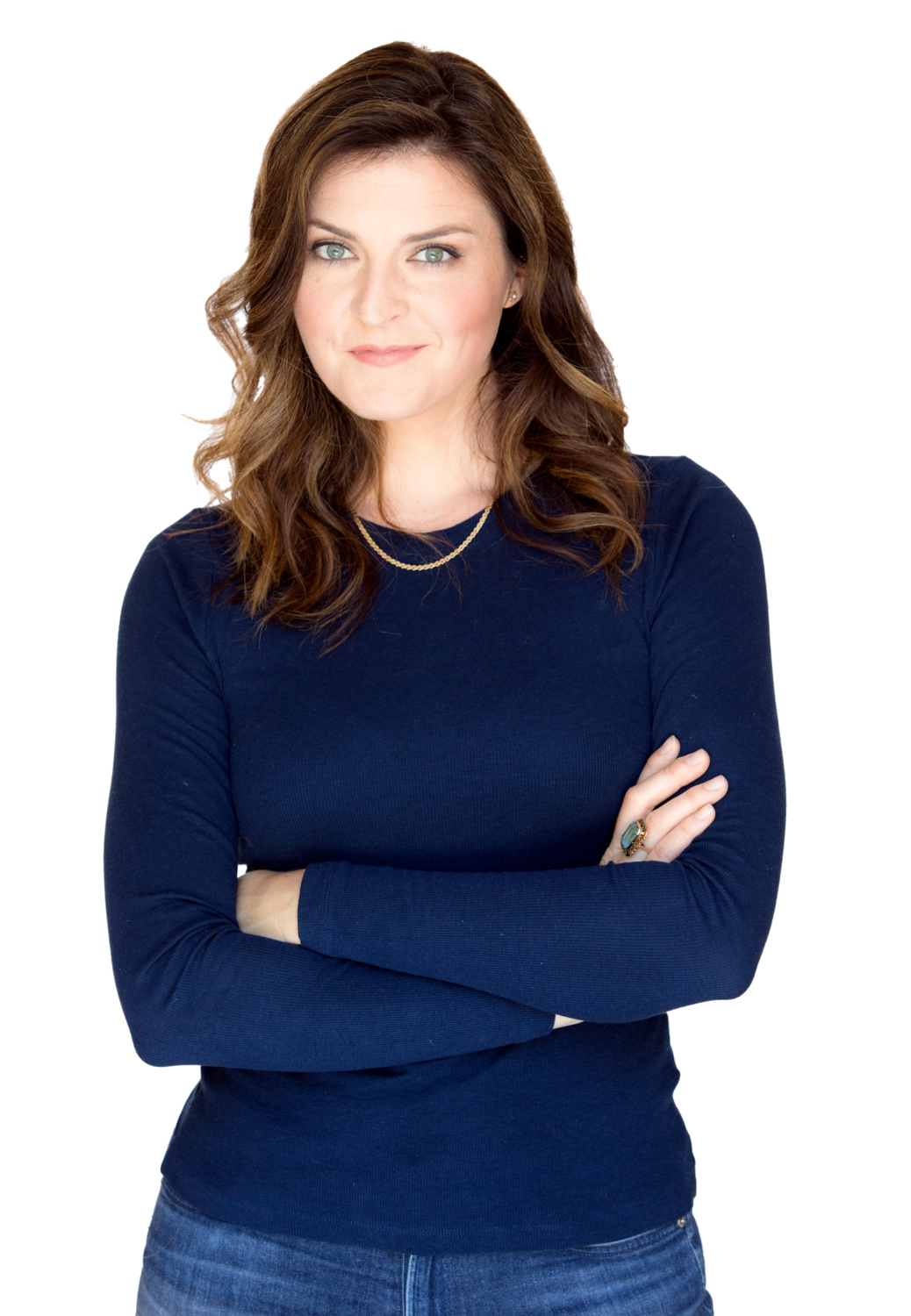 Subscribe to Rational Confidence Letter for an alternative approach to 24/7, work-more-work-faster entrepreneurship.

No "10 Self-Care Things You Can Do Today" lists, "10x Your Life" articles, manifesting, or sales agenda.

Just perspectives, techniques, examples, and analyses to help you build your self-awareness over time. A bias toward encouraging men to be compassionate and women to be confident. Short, sweet, 2-3 posts/week.

Or prefer to read it first? Find the latest post and archives here.

An alternative approach to hustle-till-you-drop entrepreneurship.